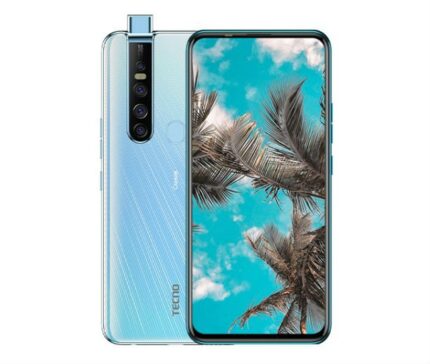 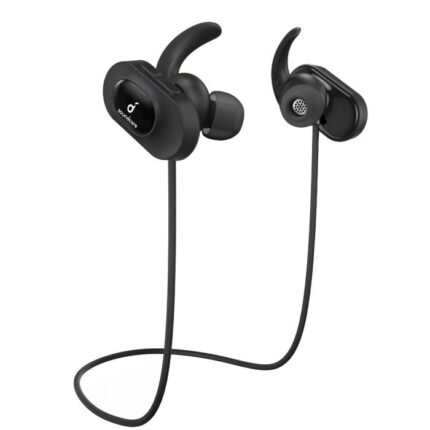 It's content strategy gone awry right from the start.

Nokia already released one Nokia 6 in 2017. Now, we have got the Nokia 6.1 also known as Nokia 6 (2018). So. what is the difference? Let us figure it out. The overall performance of the new 2018 version is better and up-to-date. According to Nokia, the performance of 2018 version is 60% faster than the 2017 version. They updated the chipset from Snapdragon 430 to Snapdragon 630. CPU is also slightly faster with 2.2 GHz (previously 1.4 GHz). GPU is now Adreno 508, and then we have also got the new Android Oreo v8.0. There are also some new features in the cameras. In back camera, we have Nokia’s famous Carl Zeiss optics, and in front camera, there is autofocus. We got improved audio quality with one extra microphone and Ozo audio technology. 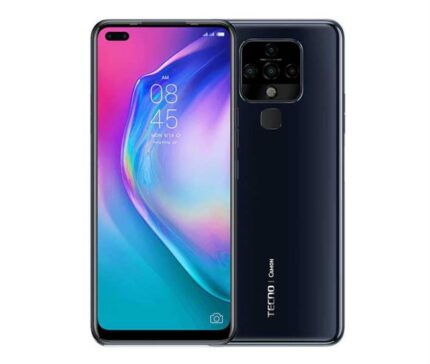 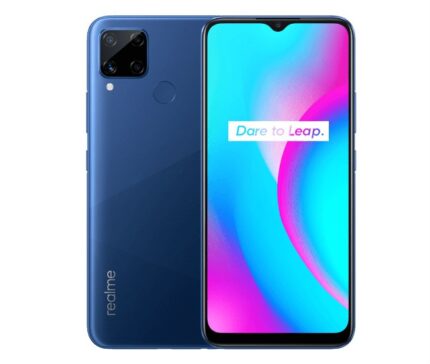 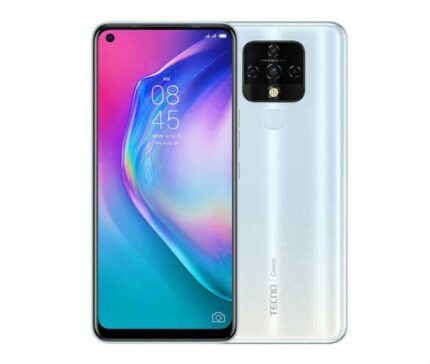 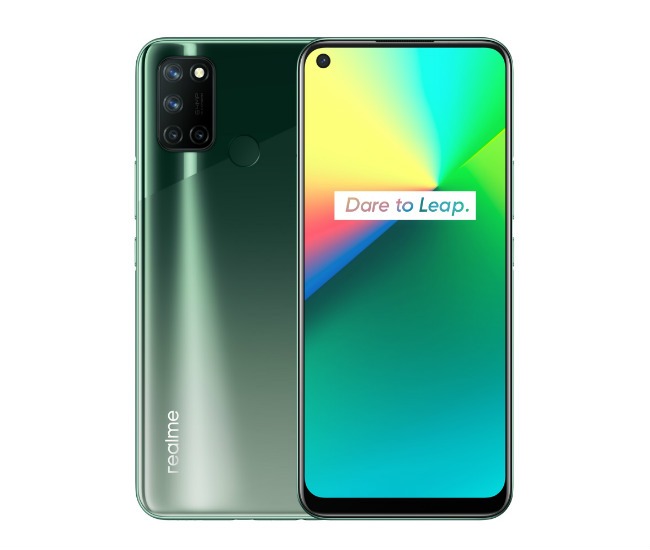 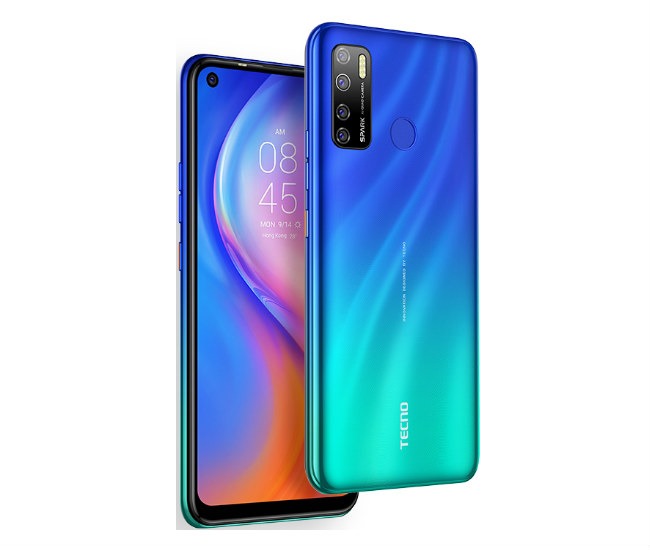 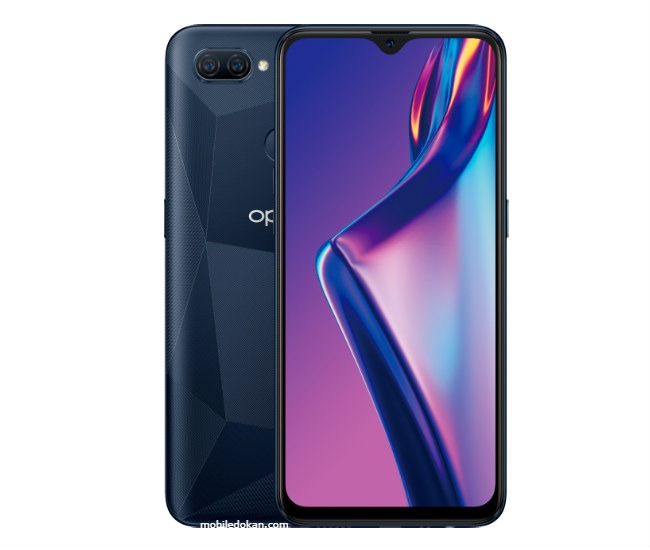